These beautiful stones are like paintings from Mother Earth. They are a reminder of a deeply creative Universe. As part of this Universe, we are creative Beings. What do you want to create? Chrysanthemum stone can assist.

I find the geology of this stone fascinating. The following information is from geology.com:

“The chrysanthemum stone is approximately 270 million years old. It is a dark gray to black limestone matrix with andalusite crystals taking on the appearance of a chrysanthemum and contains more than 10 kinds of trace elements, such as selenium, stronium, gold, silver, & bismuth.

The black rock itself is a piece of limestone. Although limestones generally are lighter in color, this one is quite black because of the presence of substantial amounts of organic carbon. This rock is Permian in age, from a time when many areas that today make up China were offshore or underwater plateaus.

The white pattern on the rock is formed of crystals of celestine (or celestite), a strontium-sulfate mineral. Celestine commonly forms elongate crystals of the form seen here, although these are fairly rare in that they’re so thin and on the surface of another rock.” 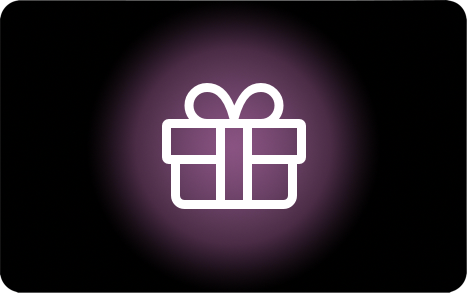 Give the gift of letting people pick out their own special crystals! 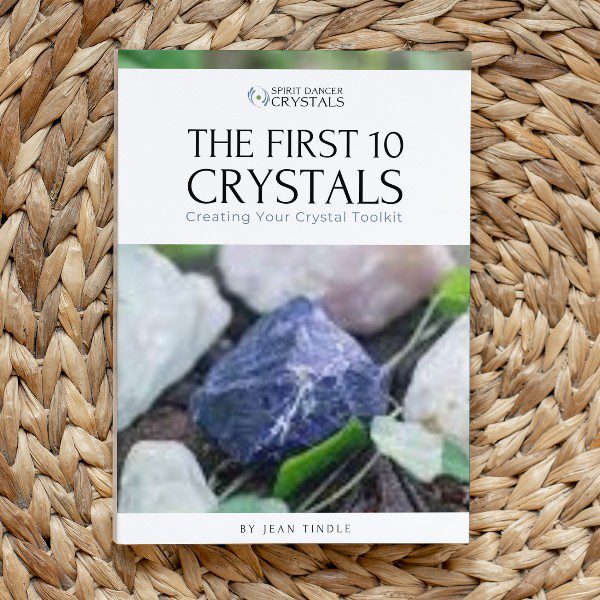